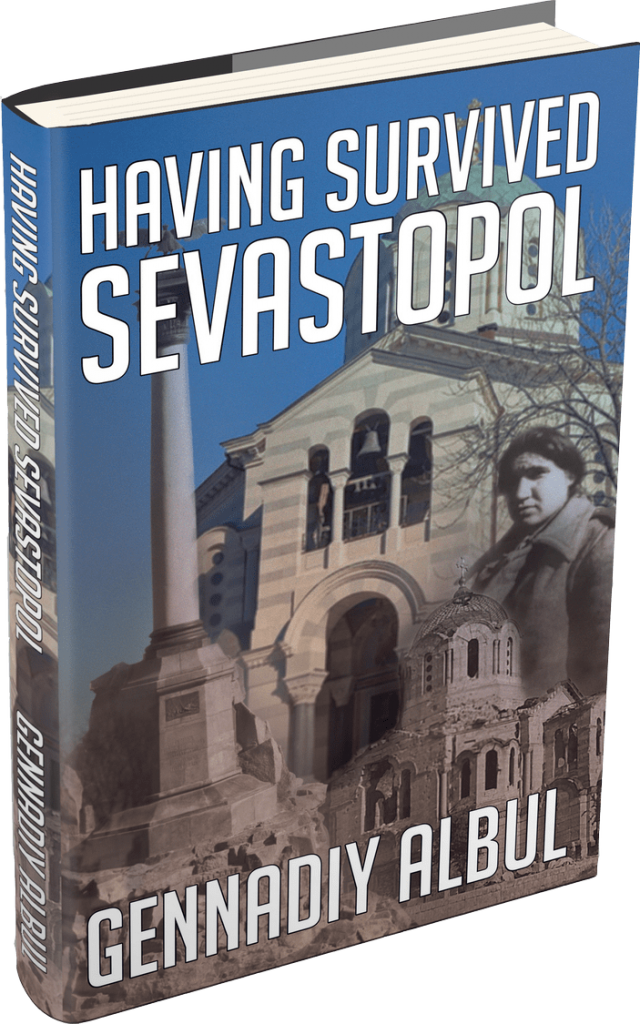 A book based on the memories of real people who survived two world wars and revolution in Sevastopol. 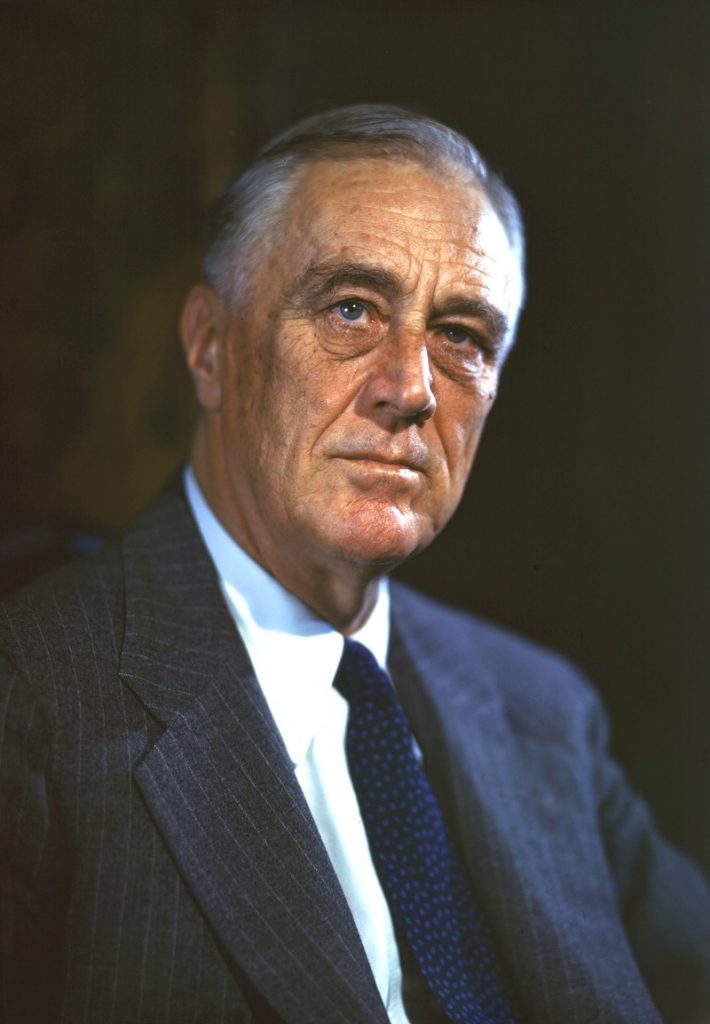 There was little left in Yalta except blank walls, ruins, destruction. Sevastopol, that weather-fortified port, about forty or fifty miles away—there again was a scene of utter destruction— a large city with its great navy yards, its fortifications. I think less than a dozen buildings were left intact in the entire city. I had read about Warsaw and Lidice and Rotterdam and Coventry—but I of saw Sevastopol and Yalta. And I of know that there is not room enough on earth for both German militarism and Christian decency.

Sebastopol is probably the worst battered town in Russia or anywhere else … . Ruined Pompeii is in good condition compared to Sebastopol. Here, you may look in whatsoever direction you please, and your eye encounters scarcely anything but ruin, ruin, ruin!— fragments of houses, crumbled walls, torn and ragged hills, devastation everywhere! 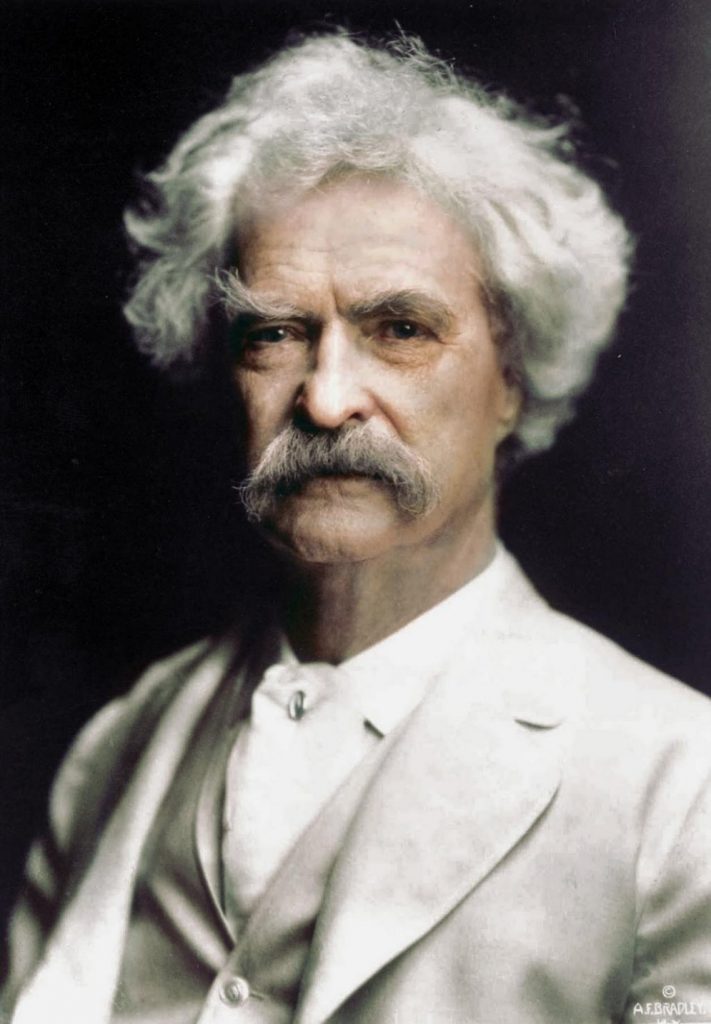 History of Sevastopol in the first half of the 20th century

Story of the survival of one family during two World wars and the revolution.

The book is not documentary story of the WWII in Sevastopol, but it is written on real memories of real people. Names of major characters, Poly, Mary, Lucy, Nokolay is real. Other names sometimes alias and represents integrated characters, but most of events are written almost word for word as it was spoken.

It is absolutely amazing, as in the life of people and by people lives the absolutely improbable chains of events rigidly connected with each other conduce to a certain mysterious purpose. This history, being written down, in particular narrates about itself that mean about the sequence of the events which has led to its writing.

Poly, whose husband had been killed in Russian Revolution events, tried to escape and find safe place for to live with her children. She escaped from her past but is it possible to escape from future? She found shelter in the city which was, is and will be a vortex of historical dramatic events. The WWII started unexpectedly for Poly and her daughter Mary in same day as for the Soviet Union itself. They went through this war from start to very end. They saw stupidity, treachery and senseless of bureaucrats of war from both side, Germans and Russians, cruelty an horror of war. One thing they could not understand that God had been told to Poly in her prayers, that they will survive for to narrate the story of God’s will realizing miraculously. God did not give them a second for respite. They participated in all events of many month defense of Sevastopol, killing and capturing of the defenders. They had been work for aggressors for to survive. They appeared in the middle of battle in time of back storm and they saw Germans as just simple people, who do not want to fight, just want to survive in horrible situation they cannot control already.  Finally, Mary became a manager of German prisoners of war, working on restoration of Sevastopol as Germans forced them to work for ruins clearing after the city capturing. The history repeated itself completely opposite.

Would it be so simple? It appeared to be just next stage of history about «Having Survived Sevastopol».

Was born on November 27, 1950 in Sevastopol. He was brought up on the stories of his family and witnesses of the participants of those difficult events. All childhood and youth he spent time playing on the places of battles and ruins of a gradually recovering city. His toys often were the dangerous finds left after that terrible war.

This book is classic Russian storytelling.  First, it has the Dr Zhivago-esque story line of ordinary people caught up in events of world-shaking consequence.  The characters themselves can only react to these events, struggling to survive, although with the passage of time, the author can show us the historical picture that can ultimately provide a sense of meaning to it all.  Second, it is cinematic in the vividness of its imagery.  I don’t think I will ever forget the image of civilians crouching face-down in a field of flowers, hiding from the machine guns.  As the machine gunners rifle the field with bullets, decapitating the flowers, the civilians on the ground are being bathed in their petals.  Finally, while the book is written in English, the character of the language is totally Russian.  This idiom is perfect for expressing the humor of horrific situations, a trait that for which the people of Sevastopol are well known.

This book «Having Survived Sevastopol» impressed me immensely! It describes life of common people during World War II in Crimea. History of Sevastopol thrills you away. Turns out that even Mark Twen visited Sevastopol. The book will not leave anyone indifferent. I read and cried. 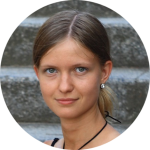 Purchase Having Survived Sevastopol on Amazon

Write to the author of «Having Survived Sevastopol»